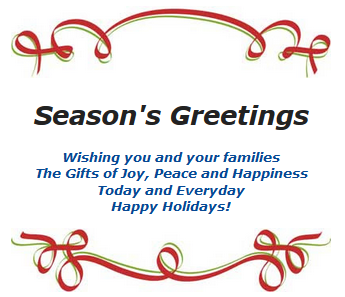 Wishing friends and family a Merry Christmas or Happy Holidays via an annual greeting card is something we take for granted today. But have you ever wondered when it all began or how greeting cards have evolved?

Finding the right card or perfect message can be alot of fun and for many people a way to get into the spirit of the holiday season. Happy Holidays everyone!